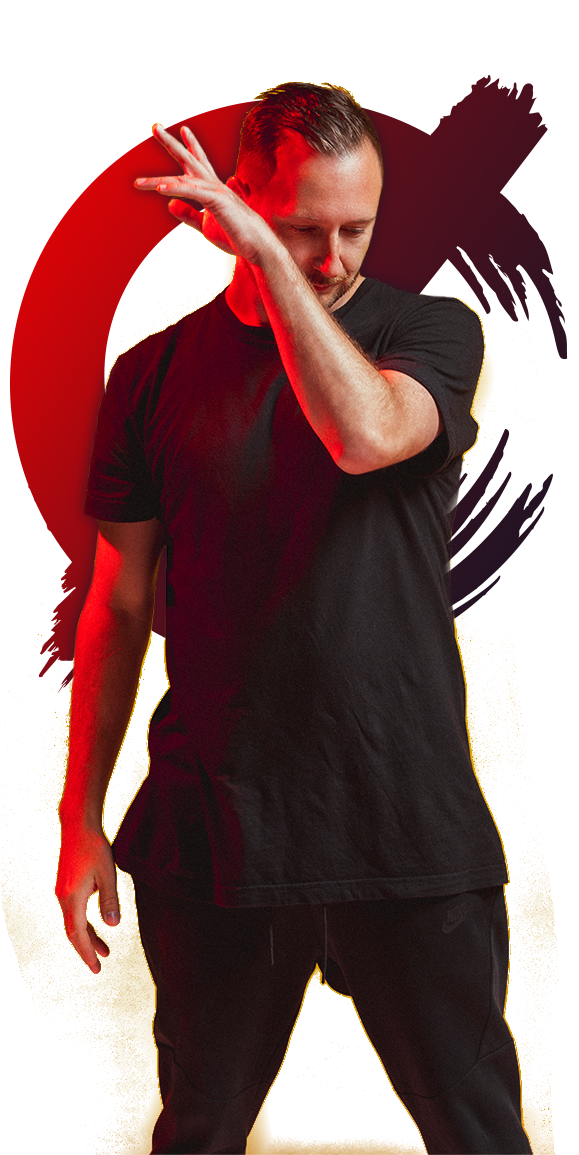 A simple credo has transformed a shy boy from the german countryside into an award winning, globally touring, dance music act.

LGFU, Marten's first solo music production, was only released under pressure from his friends. No one was sure what genre this piece of music was supposed to be, but after its release the song got picked up by the British broken beat scene at the time and immediately earned him an award for "Producer of the Year“ and "Best Track“ at the Breakspoll Awards in London. Propelling him into a massive touring schedule around the world, making a lot of bass - loving friends along the way.

In 2017 Marten set out to do his very own thing yet again and released his Hit Single "YOU DON’T" with his good friend Neon Steve. It became one of the most played tracks of the year and marked the start of Marten’s evolution from a hero of the broken beat scene into a House Music tastemaker. By now the German has managed to find his very own trademark sound. A sound that UK's DJ Mag simply describes as "the Future.“

His unique style earned him record deals with some of the leading underground labels like Spinnin, Tchami’s Confession Records, Insomniac, This Ain’t Bristol, and Punks Music.
Today his music can be heard all over the world: on TV & in the cinema, Radio one, Beats One, Australia’s TripleJ and is played by some of the world’s biggest DJs.

On top of his steady output of productions, he maintains a global touring schedule of 80-100 Shows per year, including festivals like Glastonbury, Burning Man, Shambhala, Fusion Festival, Kazantip, Epizode and many more. 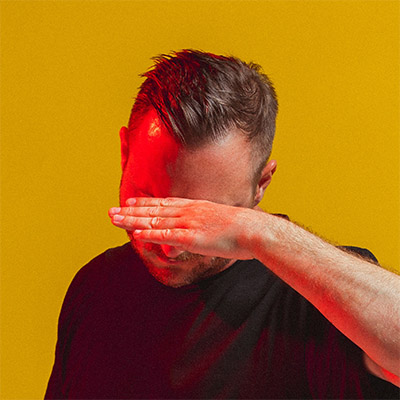